Before Christmas hundreds of otologists and skull base surgeons around the world, learned of the death of Ugo Fisch with sadness, as he always seemed a young man to us. Everyone who knew him owes him an immense debt of gratitude for his contribution to his art, not only in that he made life infinitely better for his thousands of patients but by his unselfish teaching both at home in Zurich and around the world, his Fellows and students were able to advance their skills and judgement to a new level.

Professor Fisch was a man of astonishing intellect in that he spoke with great ease at least five languages and he had an enormous breadth and depth of knowledge both of history and science. He was an avid Darwinian and his detailed knowledge of any serious topic was awesome. He could discuss any scientific, historical or philosophical topic with ease.

The generosity of Professor Fisch was legendary. There were always two Fellows in the Department to whom he gave unstintingly of his knowledge and he looked after their physical needs as well. There were wonderful evenings in his home and in particular we all remember how generous and helpful Ugo’s wife Monika (Figure 1) was as she ensured that the Fellows had somewhere to live, schooling for their children and furniture for their home etc. 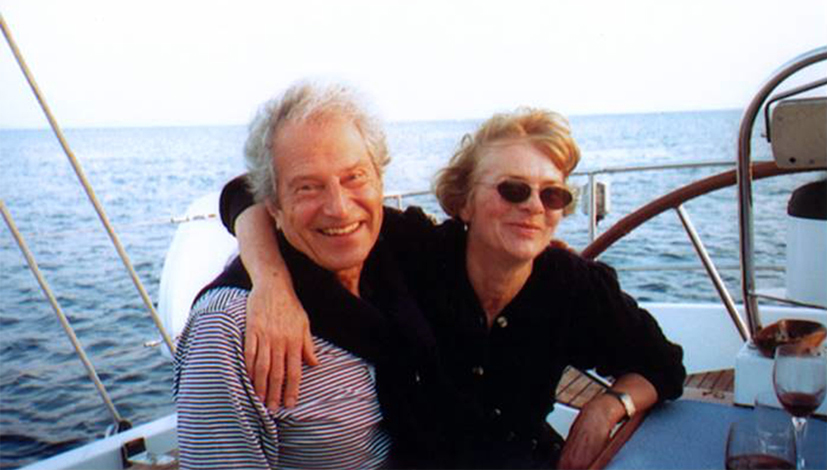 Figure 1 Monica and Ugo Fisch during a dinner on a yacht off Cannes after attending a cholesteatoma conference in the 2005.

Ugo’s more formal record is like no other. He was awarded all told some 27 honorary fellowships from countries around the world (Figure 2). He was a member of 7 editorial boards and a communicating member of other Societies. He had 270 separate publications, there were 12 books and 21 book chapters. How he managed to do all this academic work, run a flourishing worldwide practice and attend multiple courses and meetings is a matter for wonder. His surgical skills were legendary, He made many memorable visits to Australia but in the later years, not surprisingly, he said that travelling to Australia was too arduous even though on at least two occasions he was offered first class travel with multiple stops. 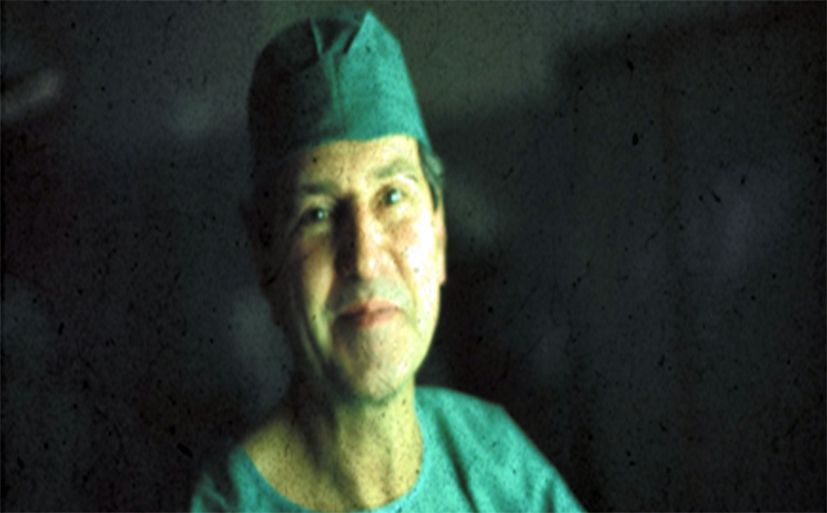 Figure 2 Posing for Professor Paul Fagan in 1983 at the end of his Fellowship. Ugo stood by the X-ray box to give some light for the pic.

Most of us were not aware of any long-term illness and we all believed that he would be fit and vigorous for ever. He was a man of astonishing talents who was never spoiled by his success. As a colleague and friend, one could not wish for better.

We are all agreed that Ugo was one of the most outstanding and impressive people that one could ever meet and that to have been with him and to be taught by him was our brush with greatness.

I know that I can speak for all his Fellows. We are privileged to have known and worked with such a legendary figure.

Conflicts of Interest: The author has no conflicts of interest to declare.

Ethical Statement: The author is accountable for all aspects of the work in ensuring that questions related to the accuracy or integrity of any part of the work are appropriately investigated and resolved.